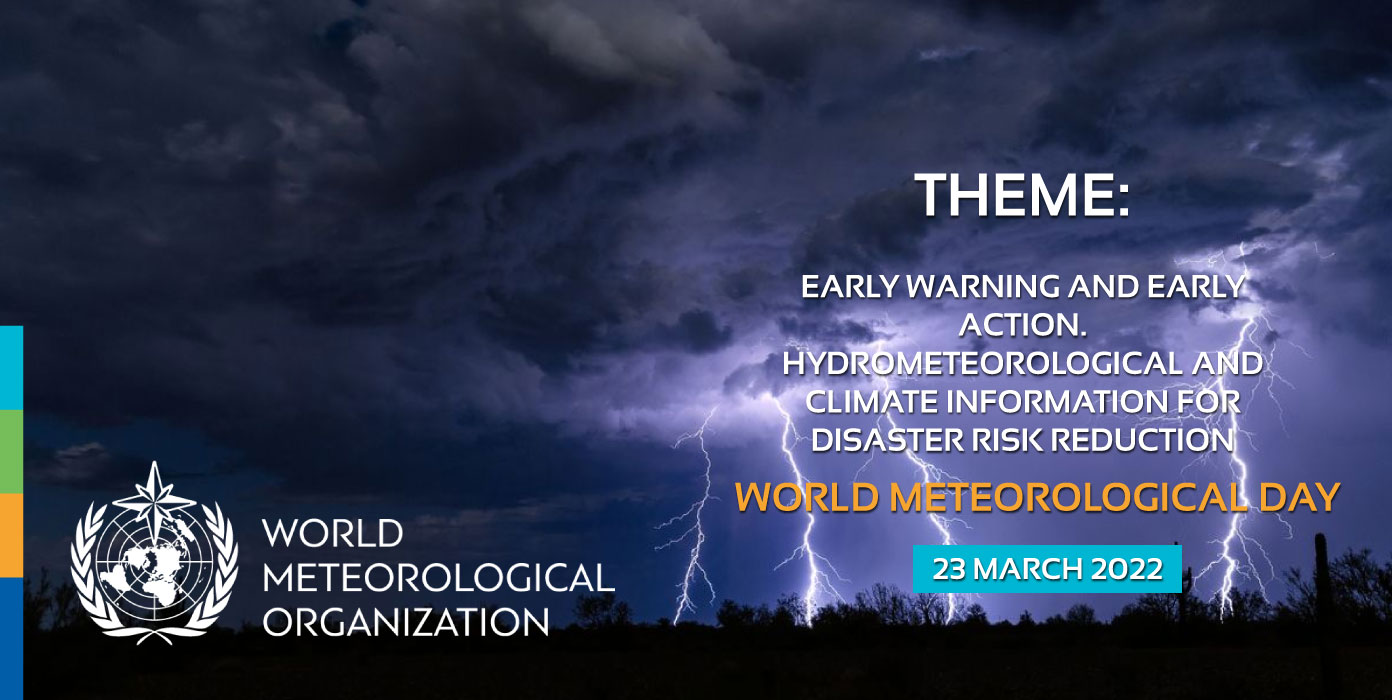 The World Meteorological Organization (WMO), is an Intergovernmental Organization with a membership of 191 Member States and Territories which was established through ratification of the WMO Convention on 23rd March 1950. It is also a Specialized Agency of the United Nations for weather, climate, and hydrology.

Uganda will hold this year’s World Meteorological Day, under the theme “EARLY WARNING AND EARLY ACTION. HYDROMETEOROLOGICAL AND CLIMATE INFORMATION FOR DISASTER RISK REDUCTION” at Mayor’s Garden in Mbarara City.

The Guest of honour at the function will be the Minister of State for Environment, Hon Beatrice Anywar. 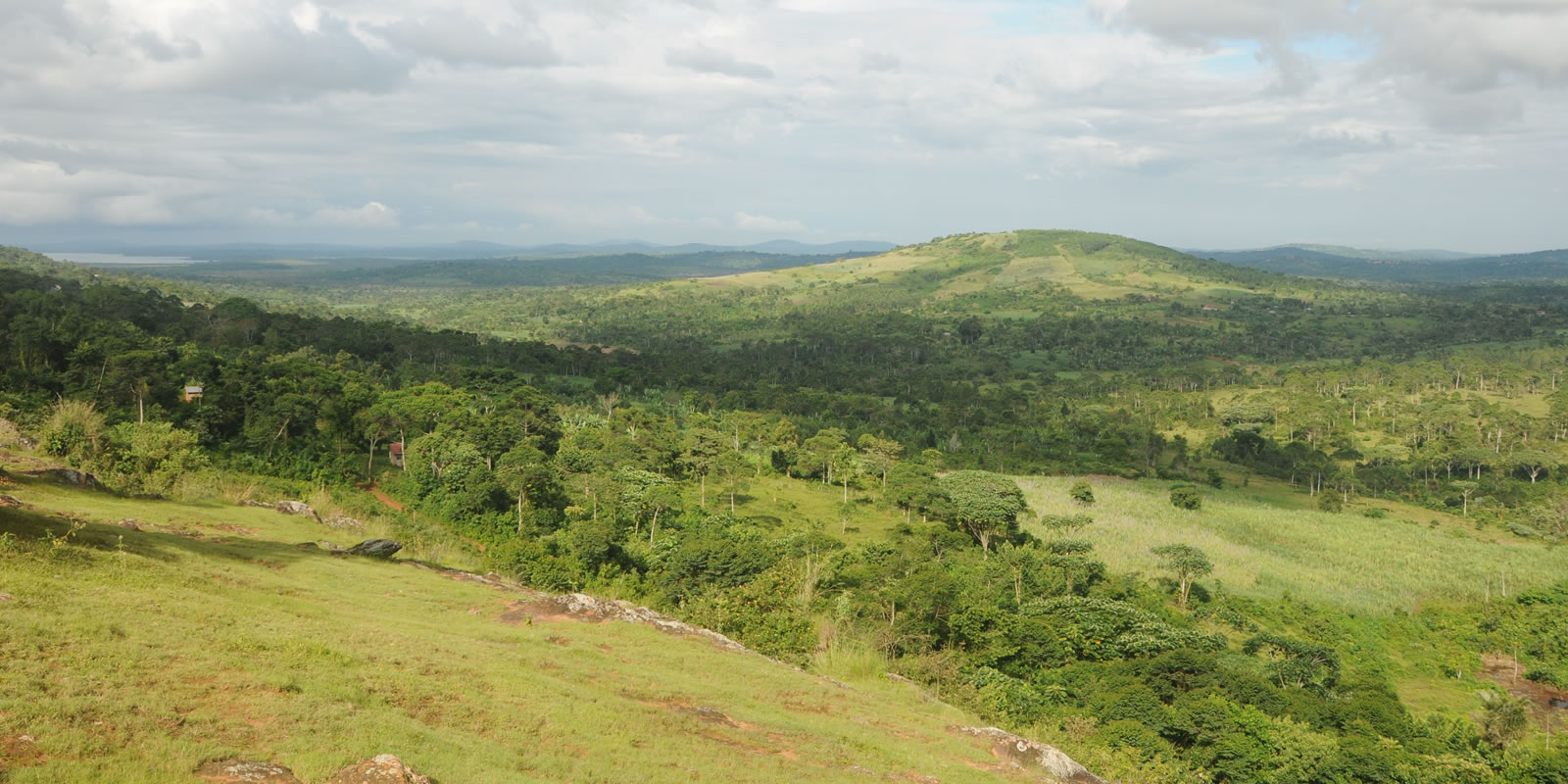 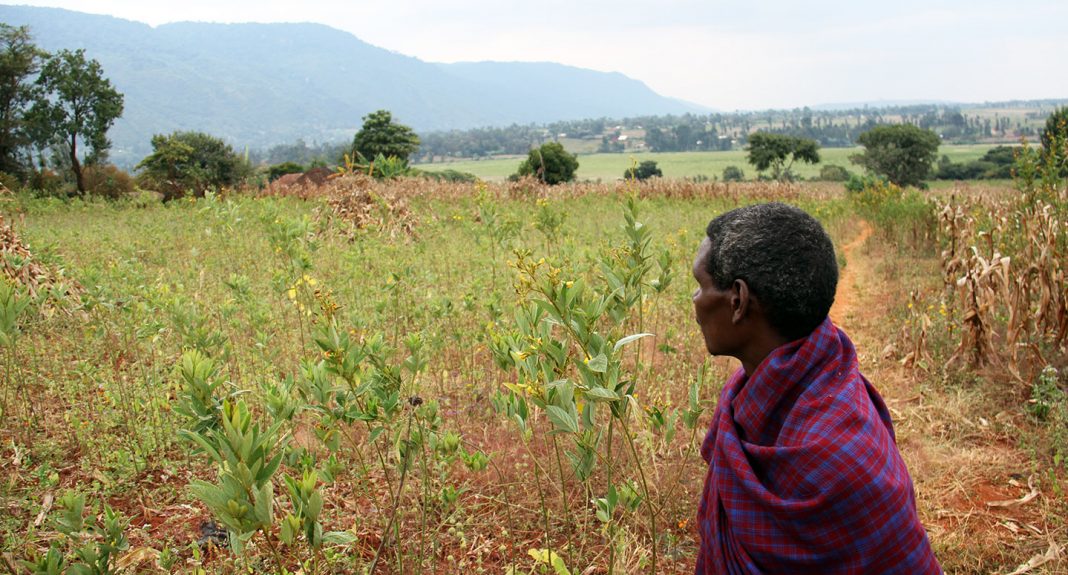